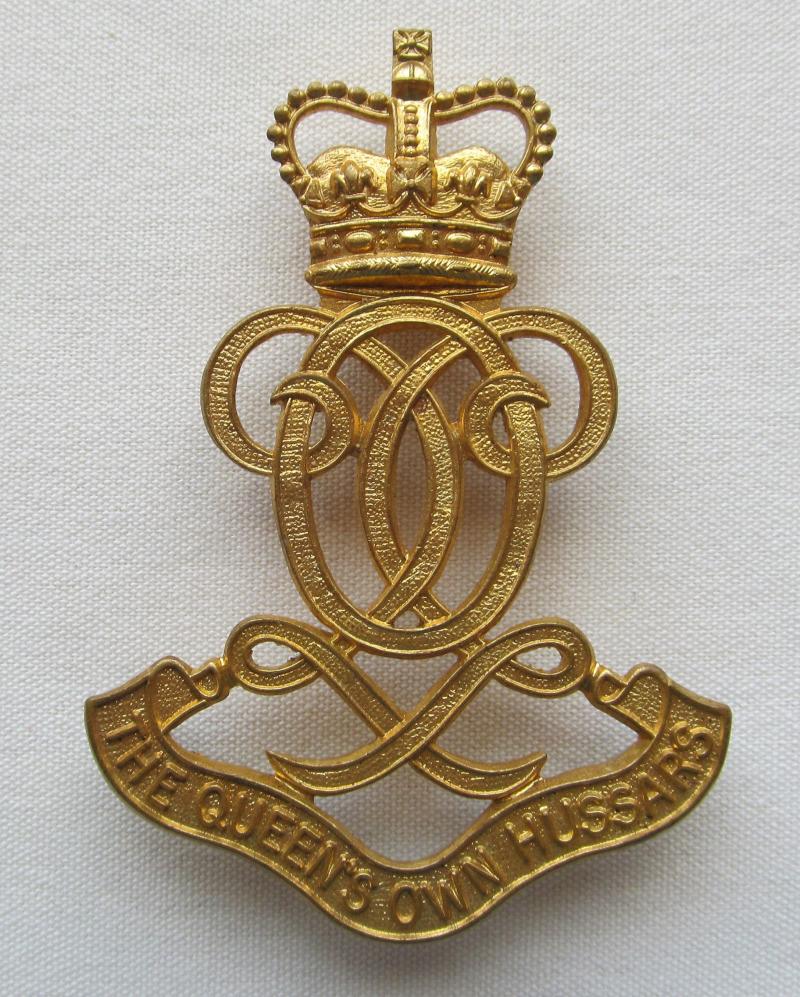 The Queen's Own Hussars 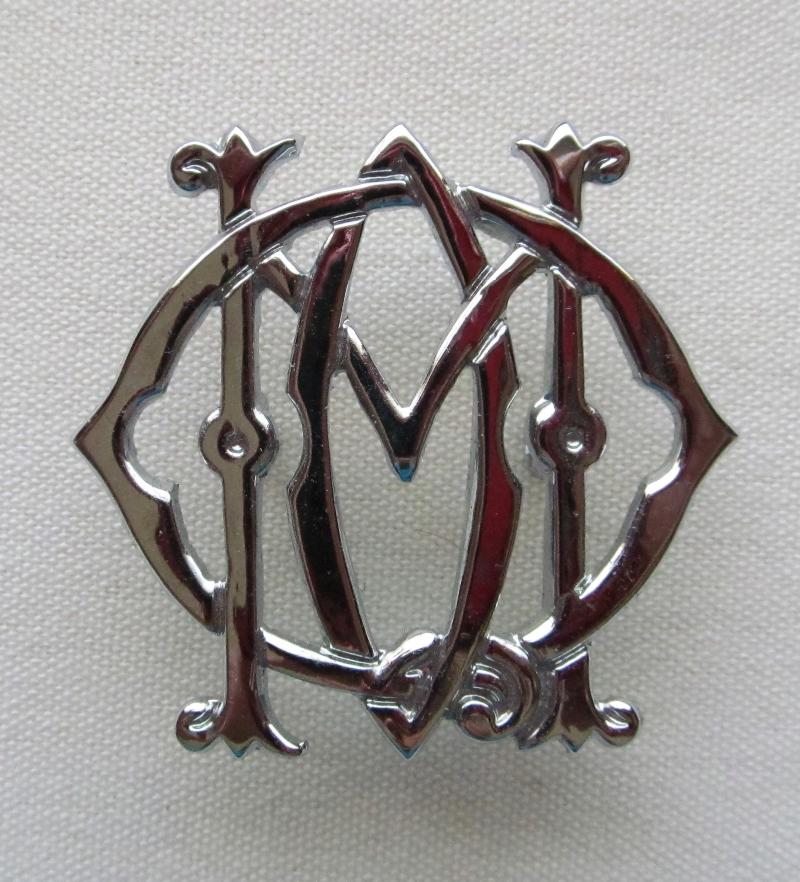 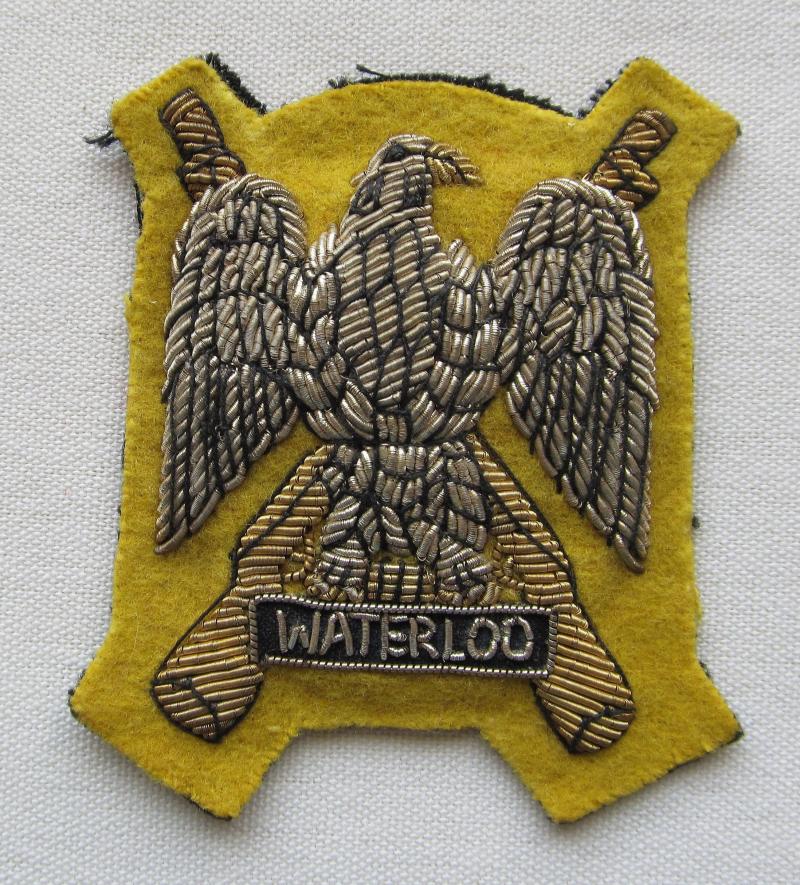 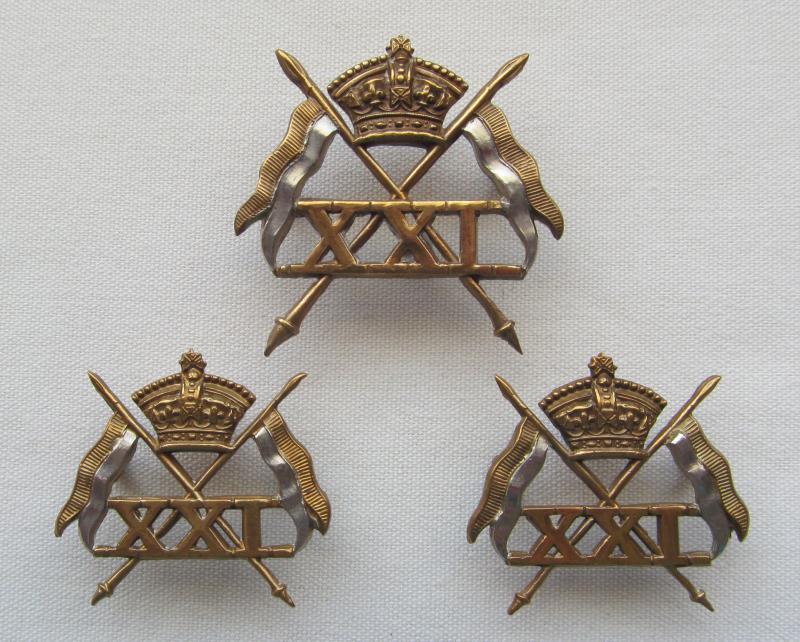 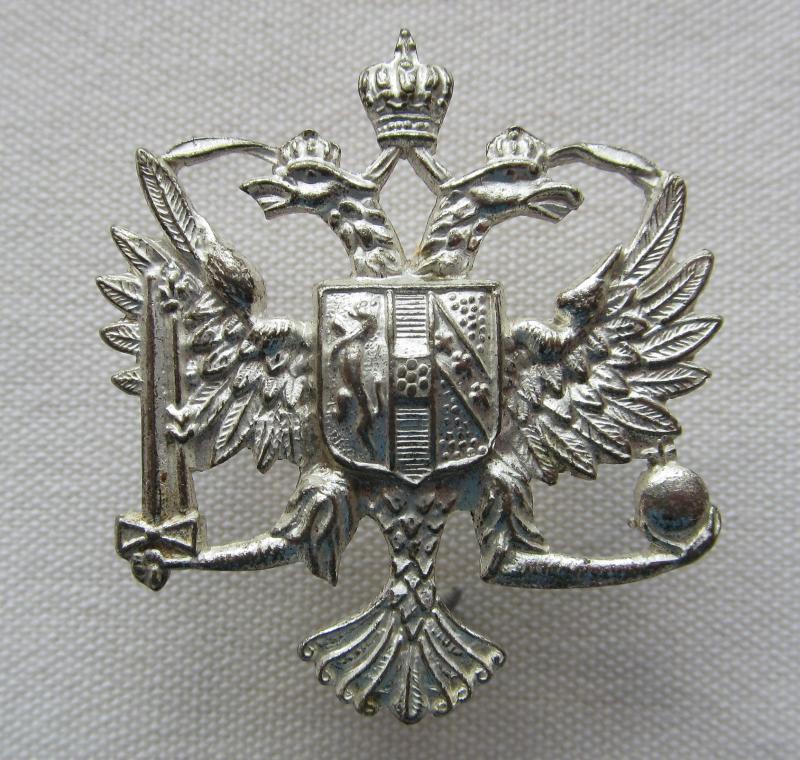 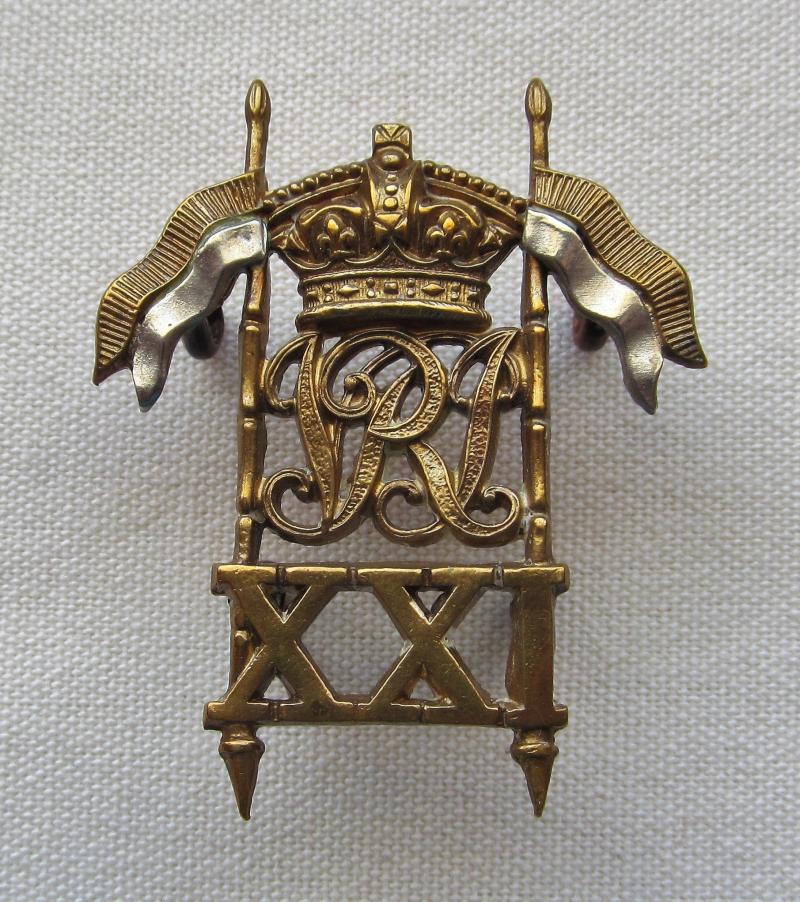 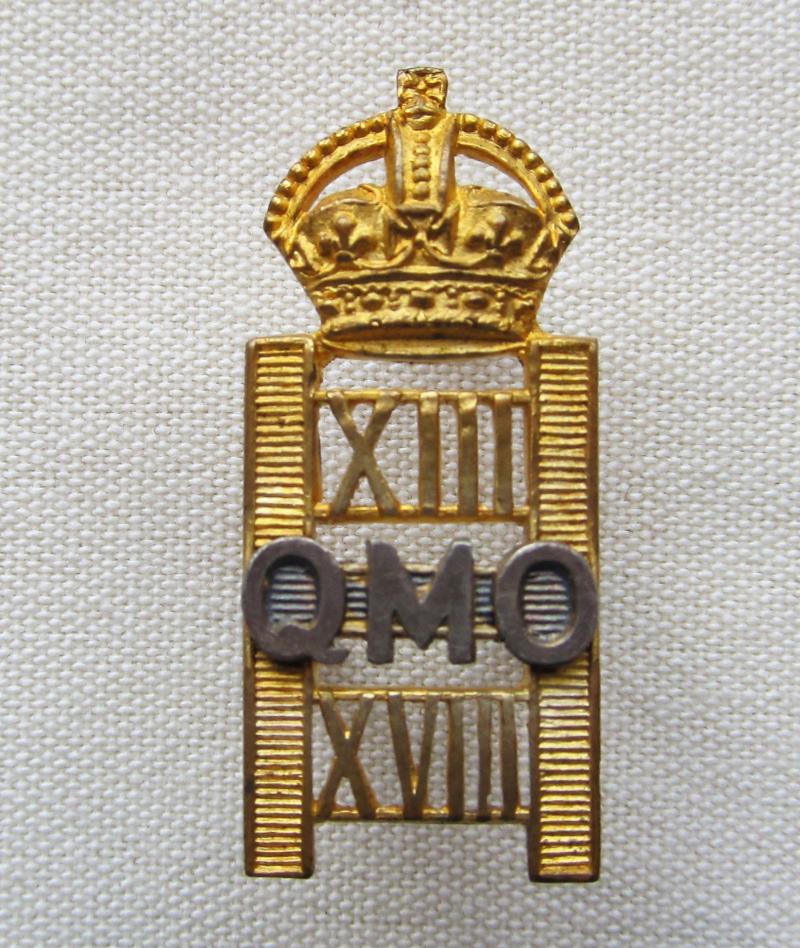 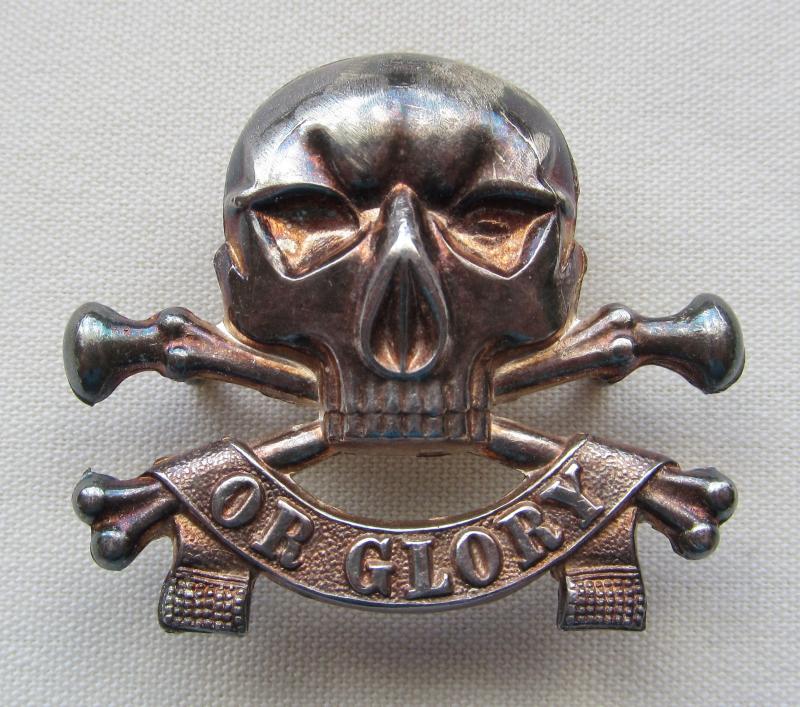 A fine uncleaned officer's silver cap badge with 2 loop fixings to reverse. Hallmarked Edinburgh 1999 and maker G B to reverse.
The 17th/21st Lancers was a cavalry regiment of the British Army. It was formed in England by the amalgamation of the 17th Lancers and the 21st Lancers in 1922 and, after service in the Second World War, it amalgamated with the 16th/5th The Queen's Royal Lancers... read more 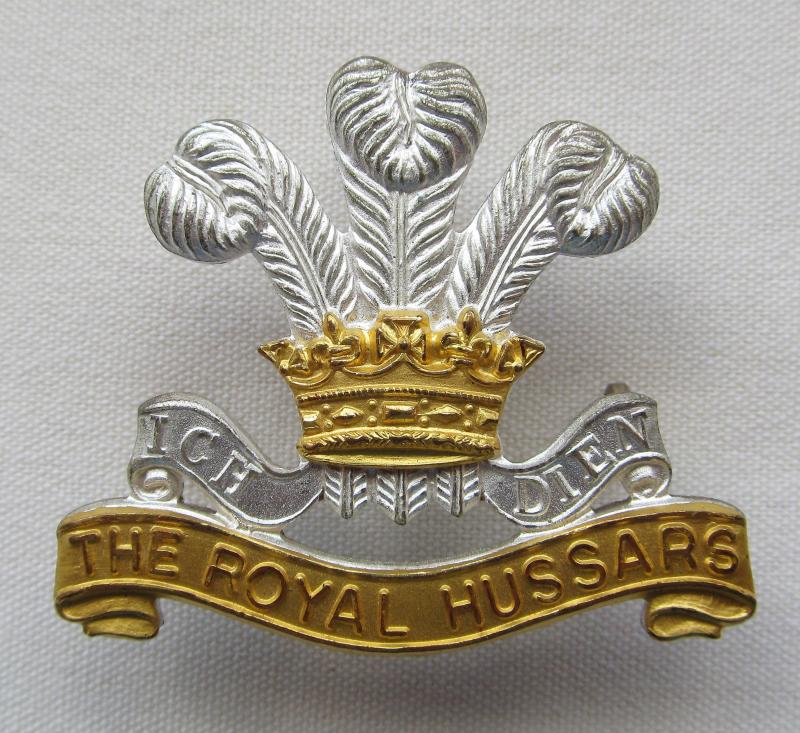 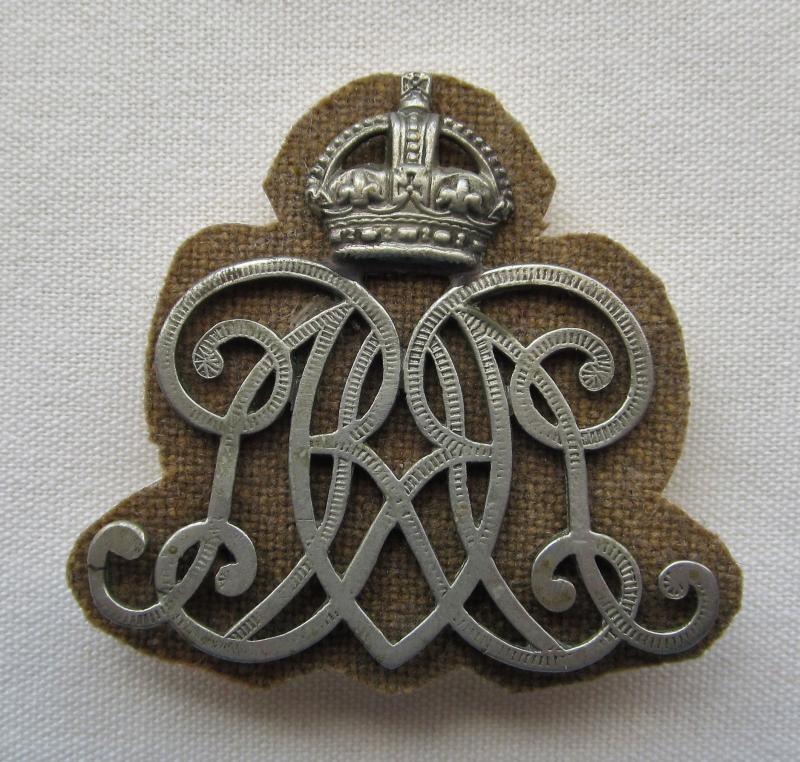